VideoStudio is the best alternative to Ulead MediaStudio

Top Reasons to Upgrade From MediaStudio:

Access free valuable resources when you upgrade from MediaStudio. 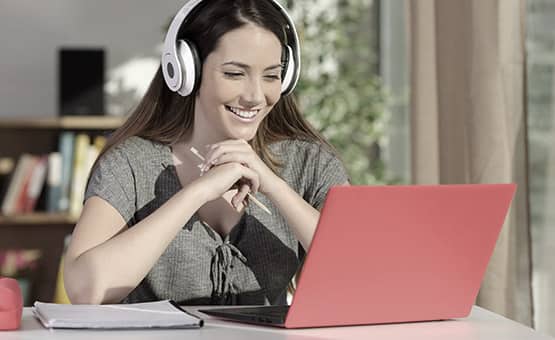 Get started quickly with our wide selection of tutorials in the Discovery Center. Master the basics or explore new tools and dive deeper into video editing! 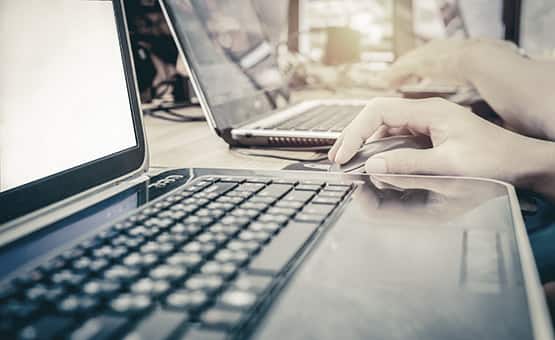 Access how-to information on features, learn the basics and much more. The quickest, easiest way to browse the user guide.

Connect with other users to get advice, swap tips and techniques and discuss VideoStudio.

A complete PDF guide to all the information you need to get started in VideoStudio.

Find frequently asked questions and answers about VideoStudio in the Corel Knowledgebase.


Get all of the old features you loved about MediaStudio and a whole lot more when you upgrade to the latest version of VideoStudio.

Give VideoStudio a try today!