If you’re making VR videos, you’re going to need some specific software. Something simple like iMovie just won’t be able to handle the complex 360-degree video files, so you’ll need something more professional like VideoStudio which is geared up to creating VR videos. But what if you have a VR video and you want to convert it to a regular, 2D video? This can be done in the same software, and all it takes is a few clicks.

VR video is very specialized. To get the most use out of VR video, you’re going to need a VR headset to view it with. Something to transport you into the world of the video and create a fully immersive experience. But not everyone has access to a VR headset.

If you want to make the most out of your video projects and reach a wider audience, you can convert VR videos into standard videos and upload both to various platforms. By doing that, you can reach your audiences that have VR headsets and give them a completely immersive VR experience, but you can also share your story with other people.

Some platforms don’t cater for VR videos. If you’re uploading your video to a platform other than Facebook or YouTube, it might not be able to handle the VR nature of your video, so you’ll need a normal video to share. Fortunately, it’s very straightforward to convert a VR video to a normal video in VideoStudio.

How to convert VR video to normal video

Converting VR video to normal video is easy using professional editing software like VideoStudio. You could also use something like Pinnacle Studio. Whatever software you choose the process is very similar, but here’s how to do it in VideoStudio.

The tools are built into the software, and to unlock them you first need to import a 360 video clip that you want to convert.

In VideoStudio, right-click the 360 video clip and go to 360 Video > 360 to Standard. This will open up two preview windows, with the 360 video source on the left and a standard video preview on the right side of the screen.

This gives you complete control over the conversion process. The nature of standard video compared with VR video is that you will need to choose one specific angle for the video to focus on. You lose the surrounding footage. So by going through the VR video in this way you can be sure that the normal video is showing exactly what you want the viewer to see. 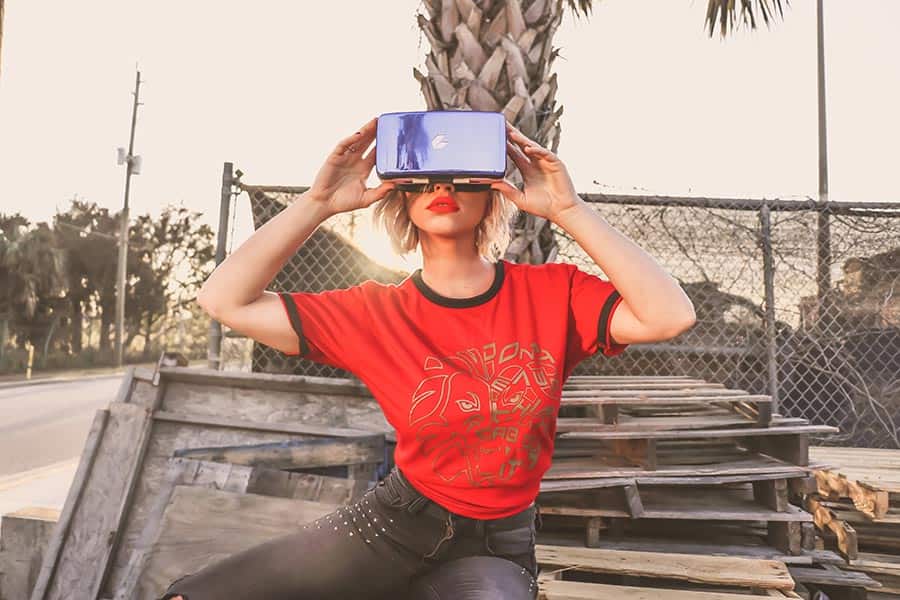 Once you’re done, you can export your project in any normal video format and upload it to your chosen destination.