What is stop motion software?

Stop motion animation doesn’t happen by itself. Once you’ve captured all the stills you need to make your video, you’ll need to combine them to animate them. Stop motion software is the computer software you will use to turn those still images into a moving video, and then add any finishing touches like music, text, and effects.

Unlike with video editing, when the footage is captured and then sent to an editor to compile, the editing of a stop motion video is best when it happens at the same time.

The basic steps of capturing frame by frame animation with stop motion software are:

The first step is setting up the camera. Once you are happy with the scene you are going to film, point the camera to set up the shot. Remember, to capture seamless movement, the camera cannot move in between shots. So it’s best to keep your camera on a tripod and don’t touch it at all once it has been set up. 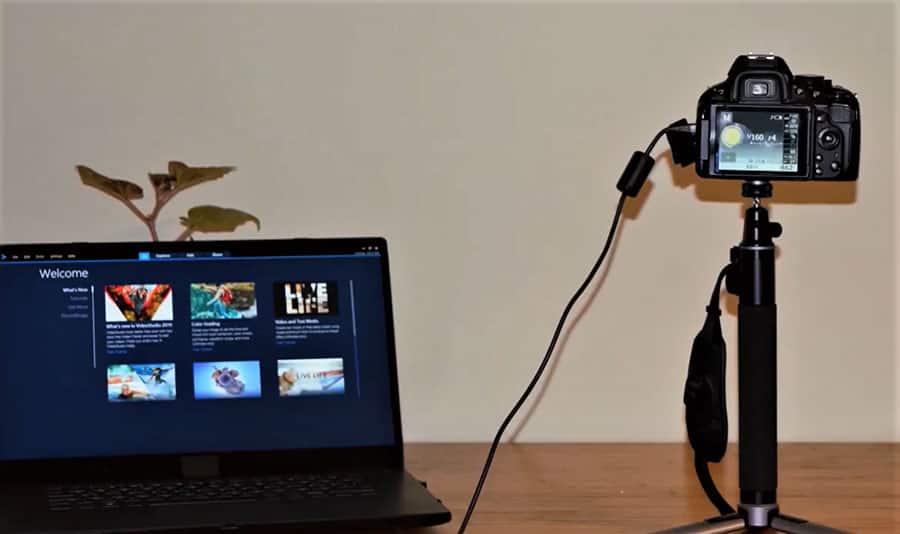 In the software, select Stop Motion to activate stop motion animation mode, and you should see a live preview of what the camera is seeing.

Next, change the settings to find something that suits your workflow. You can choose the number frames each image will appear for, change the screen resolution, and even enable Auto Capture to automatically take an image after a set amount of time.

Once you’re happy with the settings and the project workflow, it’s time to make your video. Move the object you’re animating a small amount after every image. Carefully check the image preview to make sure you’re happy with an image before you take the photo. All the stills will be stacked up within the software, and if you play it back you should see the object or character moving by itself.

Once you’re happy with the video of the animation, it’s time to add music and effects for the finishing touches. Change the color, add graphics and text, whatever it takes to help tell the story you want to tell. Once you’ve finished that then simply export the entire project as a single video file.

You can upload this video file to YouTube, Facebook, or send it to film festivals to screen. What happens next is up to you...a successful career as a stop motion filmmaker awaits!