Looking to make a music video?

Discover just how easy it is to make a music video with our award winning video software. 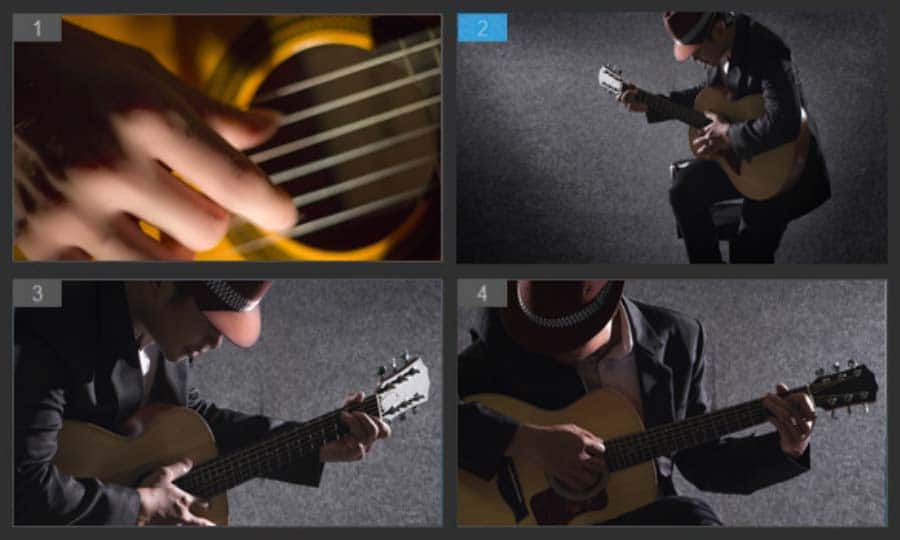 How To Make A Music Video

You can make a music video with video editing software like VideoStudio. Follow along with our tutorial below to learn the easiest way to make a music video. Video killed the radio star and although 2018 isn’t exactly defined by the MTV generation, music videos are alive and well on YouTube. VideoStudio comes equipped with all the post-production tools you’ll need to make your own music video, so no matter the scale of your project or your ambition, this is the place to start.

Once you’ve captured your footage of your music video, your band playing their latest song we can bring it all together and make a music video in VideoStudio.

If you recorded all of your cameras in one shot, the Multi-camera editor is the perfect tool to help you edit together and make a music video. The Multi-Camera Editor lets you create professional-looking video compilations from footage of events that have been captured on different cameras, from different angles, at the same time.

With your video streams recorded, you can import them into the multi-camera editor, sync clips so they are all aligned and easily switch between angles shown as the video plays. There is no more hassle of aligning and syncing clips then manually cutting clips to make them all flow. The MultiCam editor will analyze your clips, align them by audi and with a simple click, you can switch from one video clip to another in the same way a broadcast studio switches from one camera to another to capture a different angle or element of a scene.

Footage can be captured on a wide range of video recording devices, such as action cameras, drone cameras, DSLRs, or smartphones. You can also include audio captured independently on a microphone.

Check out some of the other video editing features in VideoStudio, like make a YouTube video, make a movie, make a film, and more! Create high quality videos in a fun and easy to use video editor and make your movies stand out more than ever. 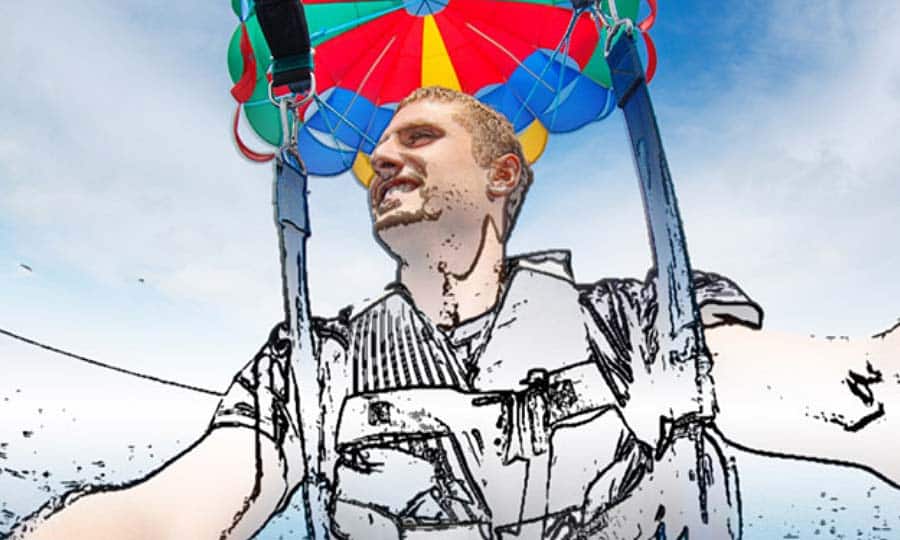 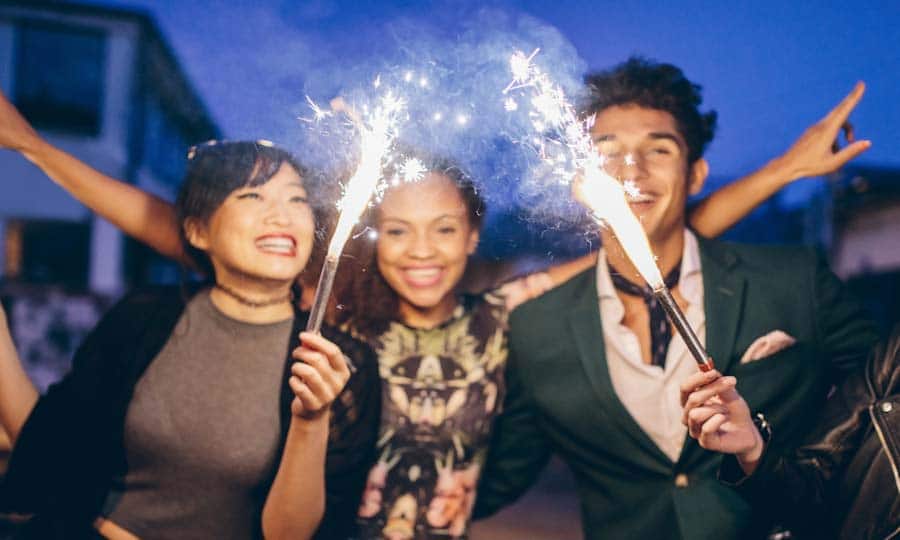 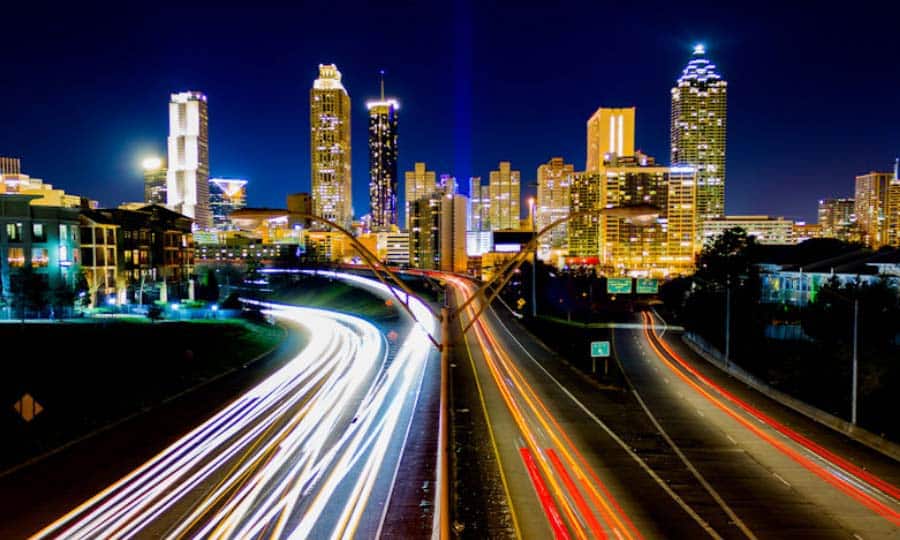 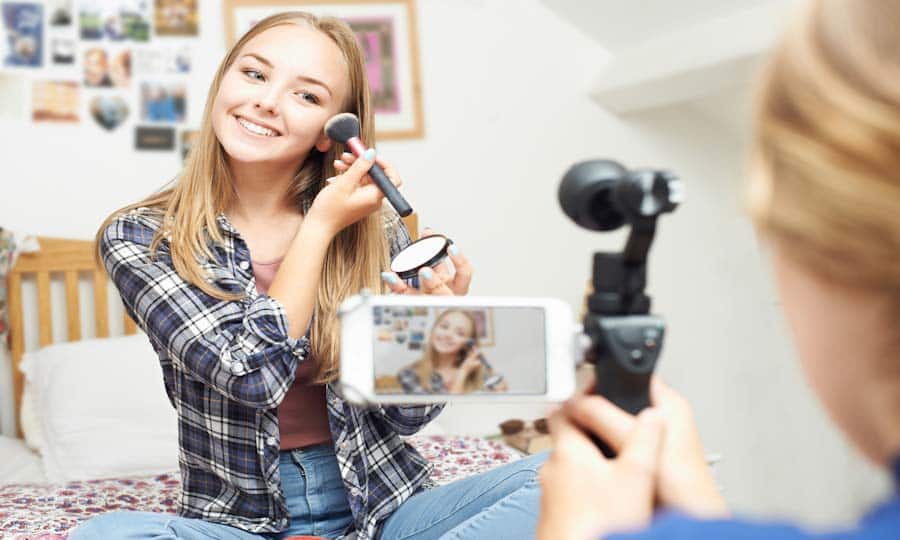 Download the best solution for making music videos that there is

Want to make a music video? VideoStudios powerful video editing features allow you to edit footage from multiple cameras and add special effects to spice up your music video. Click below to download your free 30-day trial and make a music video for free before you buy!